Oh ha bloody ha!  We haven't had winter as such this year - just one continuous downpour with gales thrown in for some light relief.  It's vexed me intensely.  I had to resort to the archives for these... 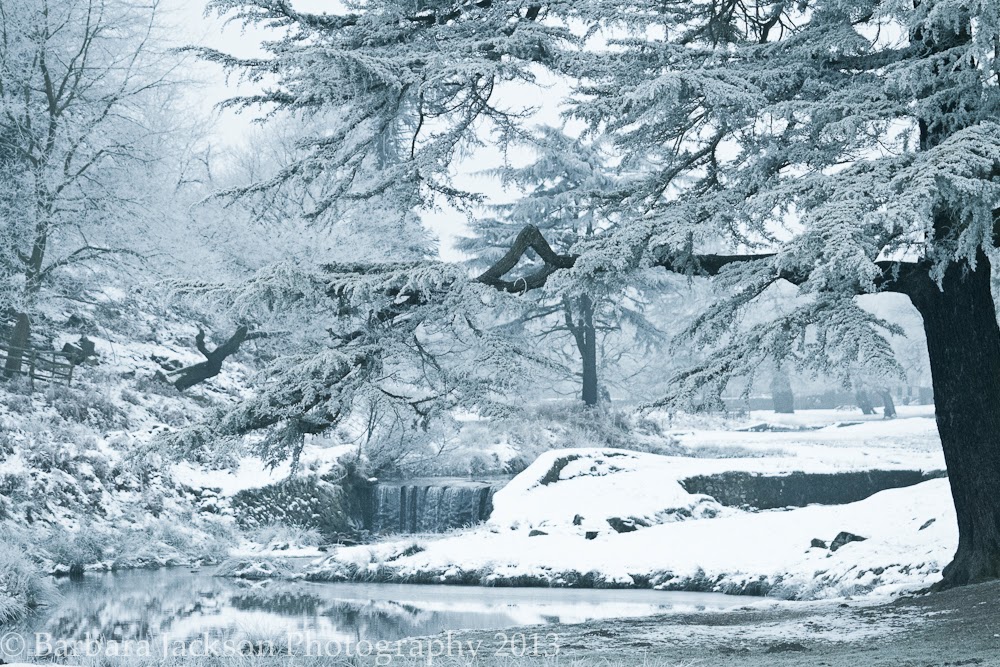 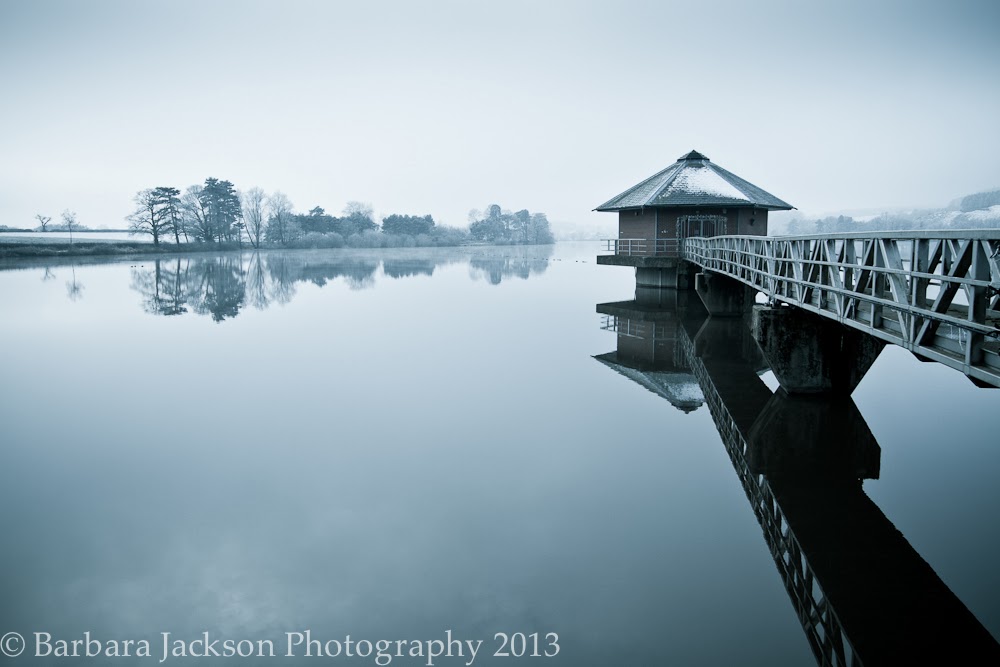 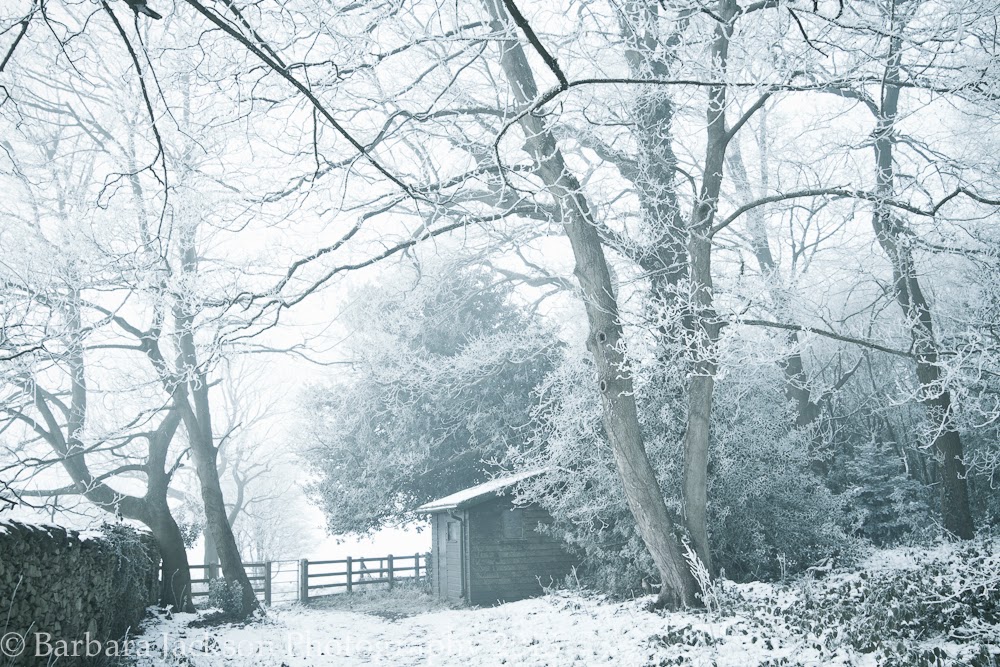 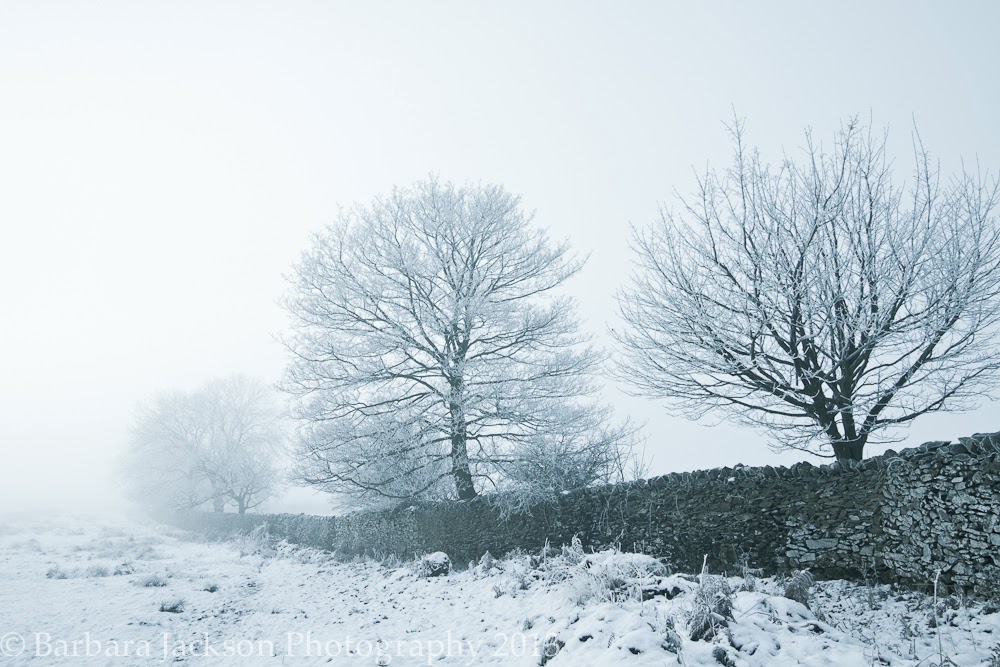 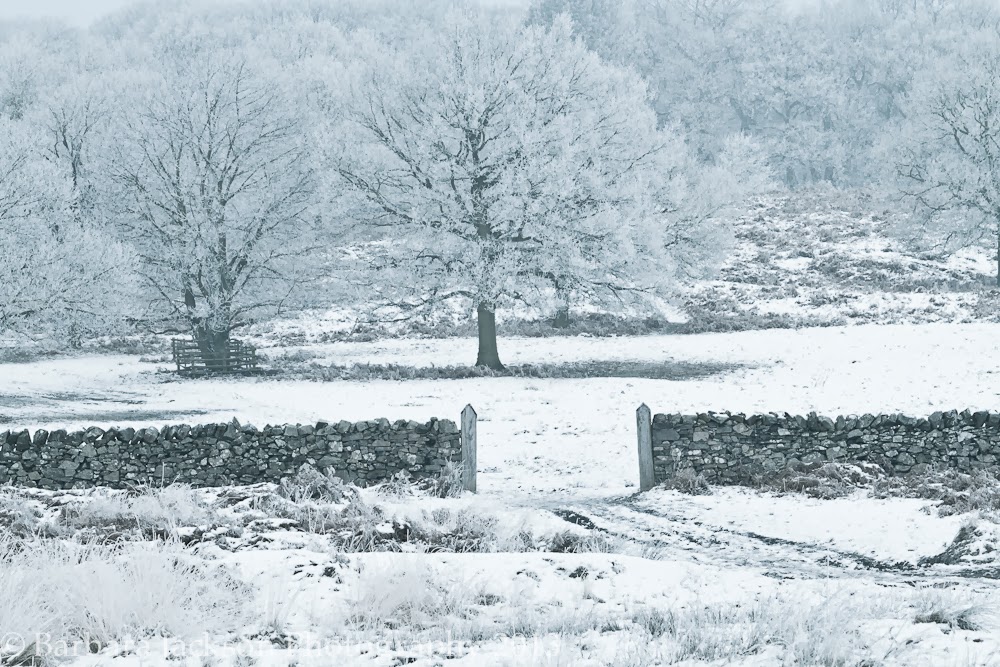 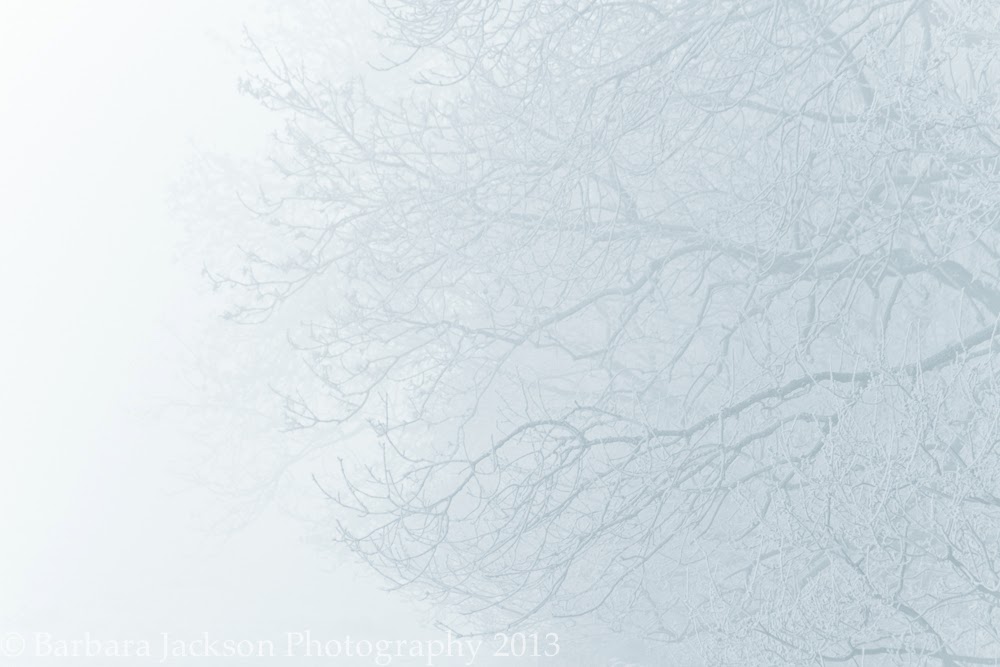 I'm sorry ok?!? There was this thing involving snakes - and no the cats aren't impressed with that excuse either... 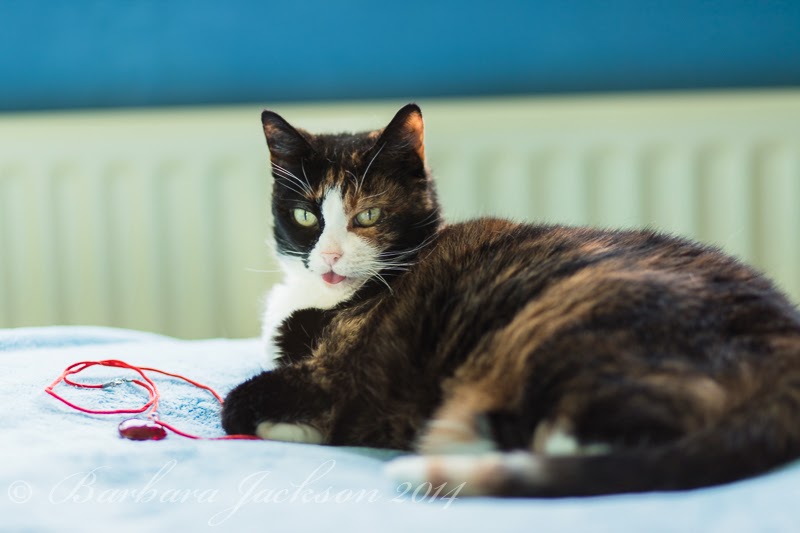 ... as you can tell by Pepper's reaction. 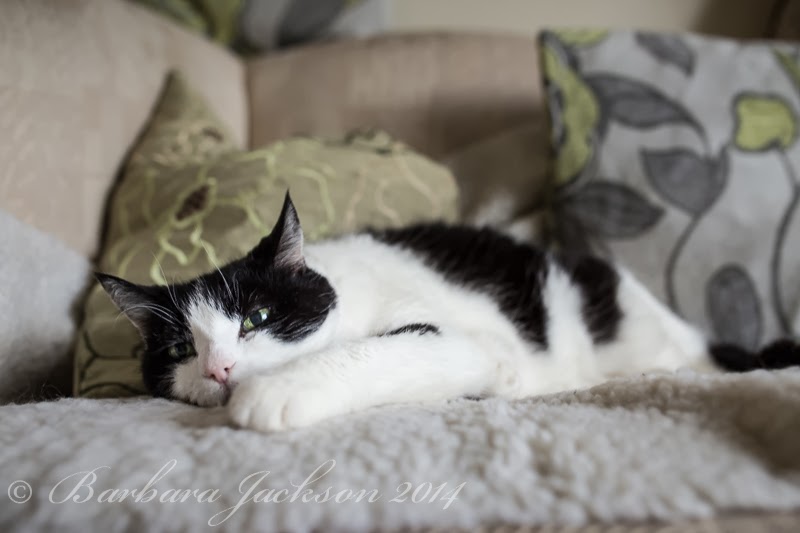 Charlie was totally depressed about my
inability to keep them in the spotlight... 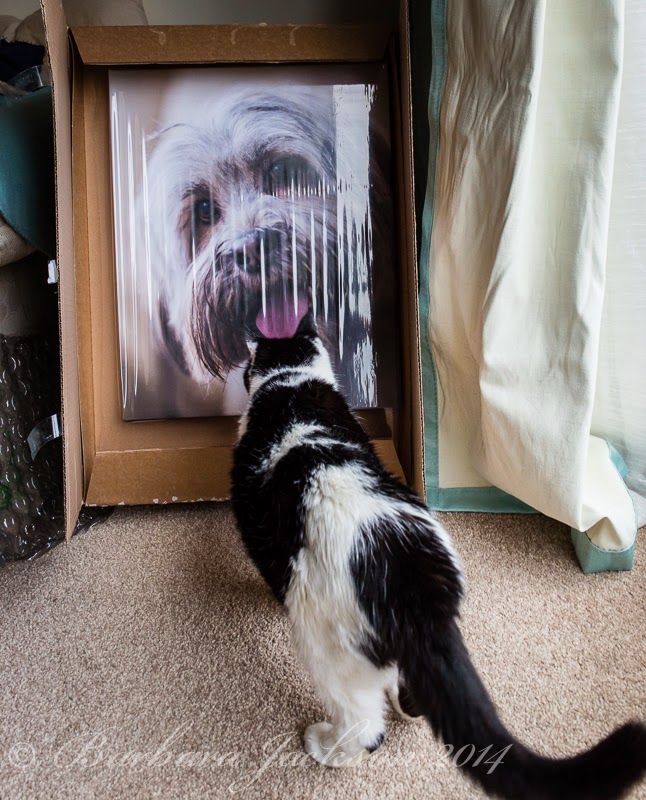 ... and he was livid to find a large
canvas of a d*g in the living room.
(A client had ordered it so I've
put it away safely until I get
to deliver it). 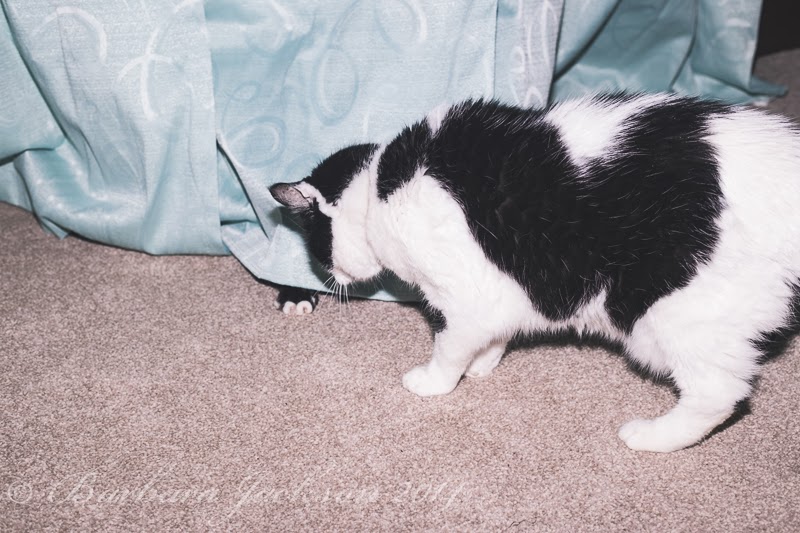 ... but perked up when he
discovered a cat's paw under the curtain
that needed to be attacked. 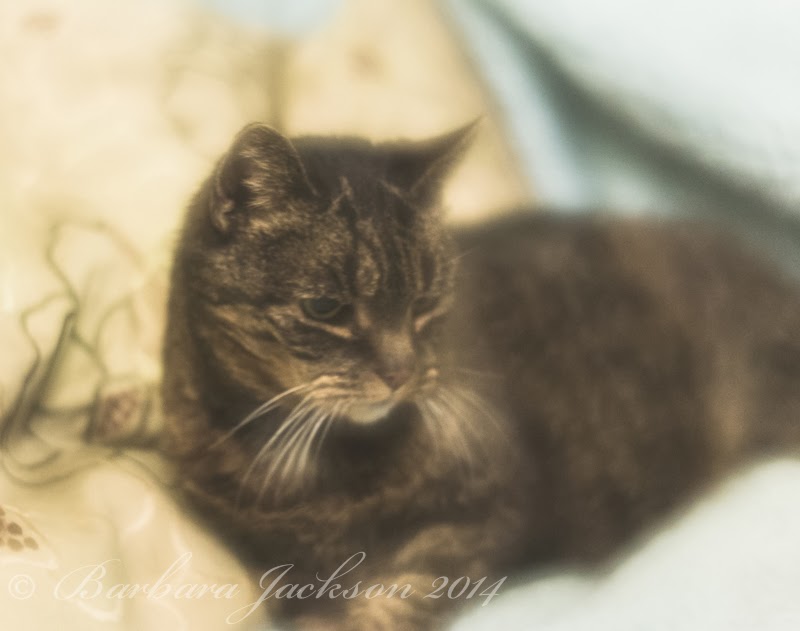 I found an old soft focus filter in my camera bag from
when I used to shoot film, and used it on Mrs P.
She was slightly mollified but not enough to
want to know me. 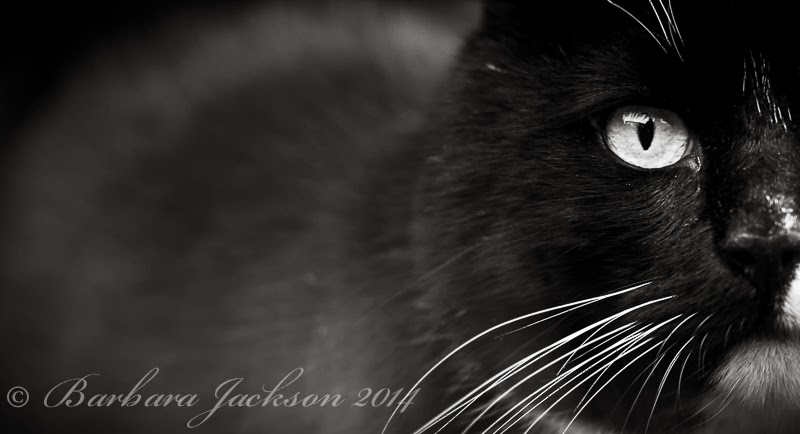 Ralph was just Ralph...
He tried to look vaguely menacing
for a moment... 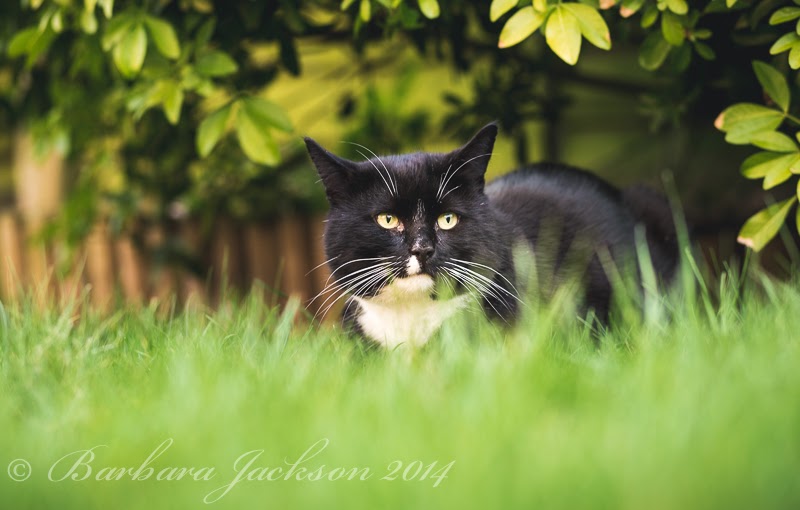 ...before becoming distracted
and running into the garden to
to try and catch a pigeon.


Well no I probably wouldn't actually :-)  I don't do Valentine's Day - it always smacks of commercial drivel hyped up by purveyors of tacky greetings cards.

In the spirit of this week's song however, Charlie and Ralph donned a glass heart trinket. 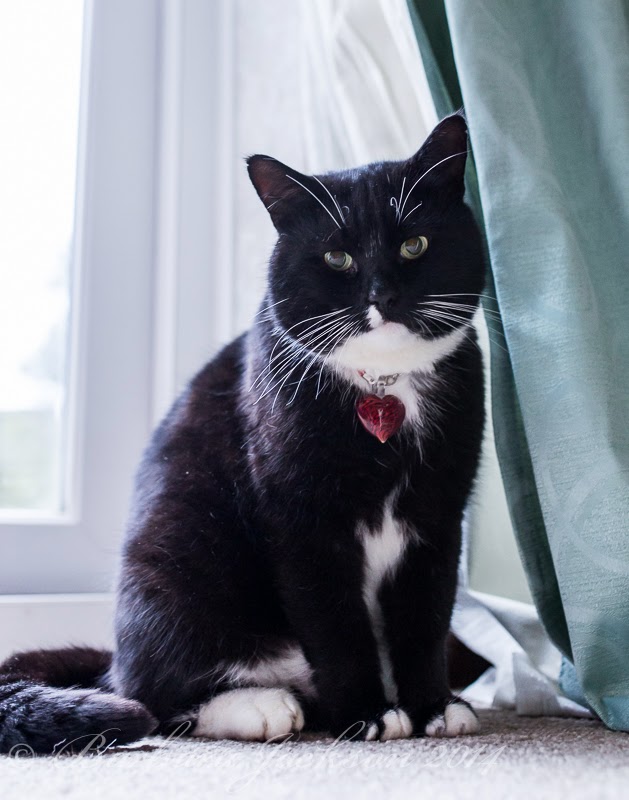 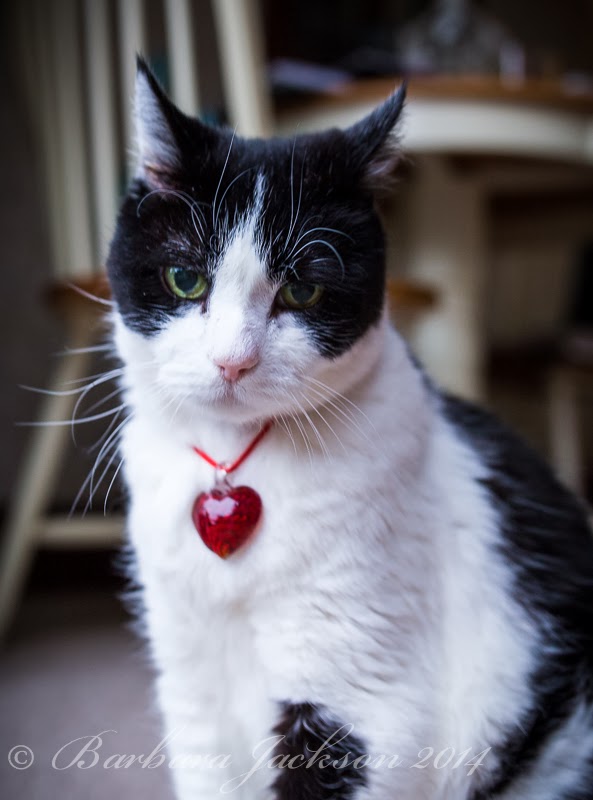 And if I change it to 'I'd do Anything for Photography', then I can include these two pics I got yesterday when I met up with a model to take some snake pics for her - and (wait for it) I held a snake.  I was amazed at how beautiful they were, so I did learn something! 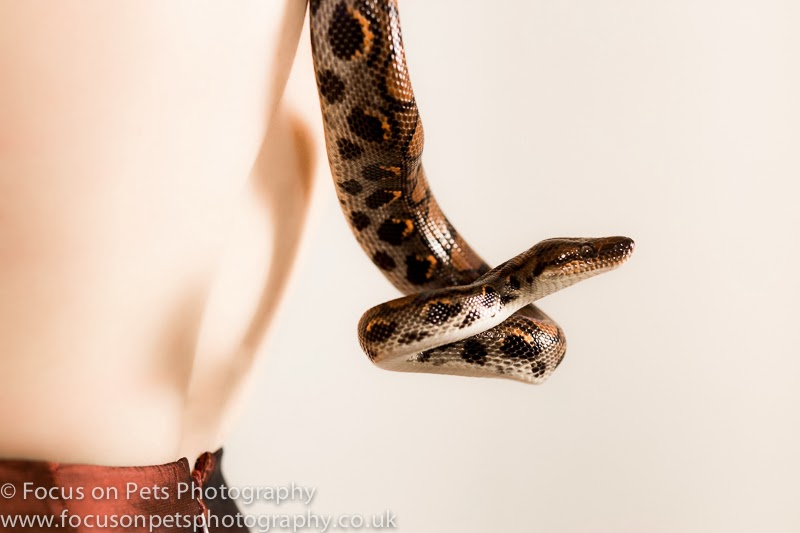 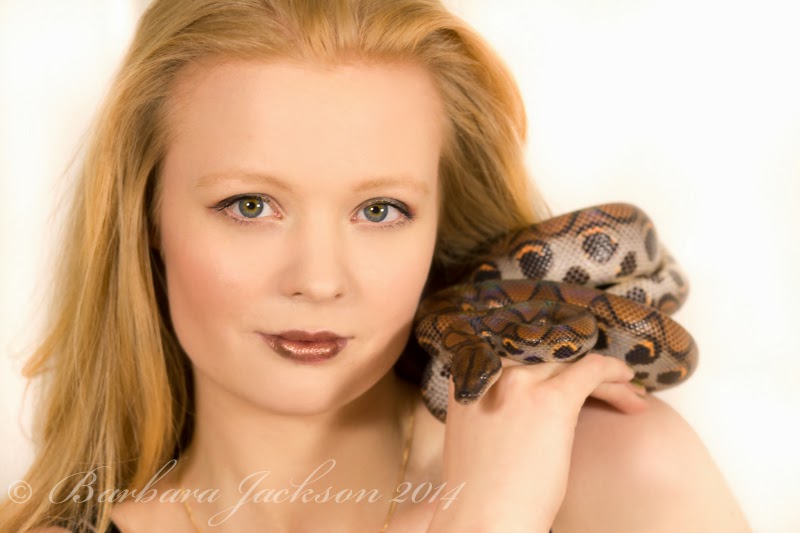 For more entries zip over to Kathy's blog by clicking here.
Posted by Barbara at 09:23 7 comments:

A Very Late Cats on Tuesday... 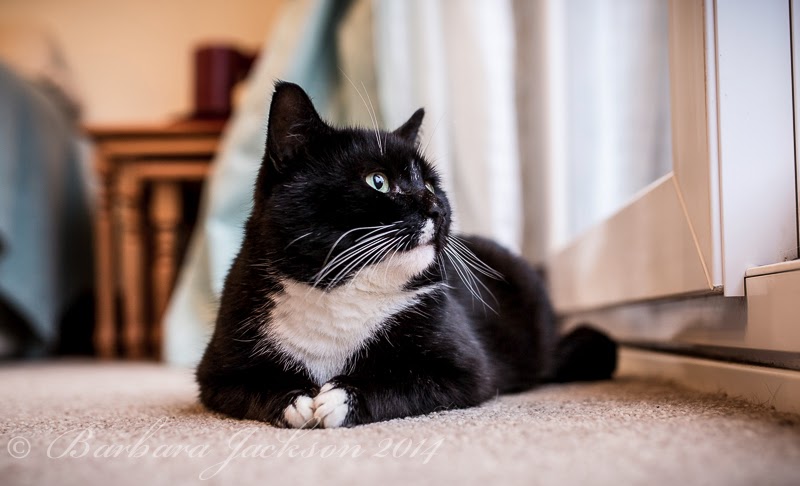 Paws together please for
Ralph the video action cat...
Posted by Barbara at 20:58 4 comments:

Email ThisBlogThis!Share to TwitterShare to FacebookShare to Pinterest
Labels: cats on tuesday, video

Monday to Thursday I work in an office - I won't bore you with the details lest you start snoring.  Friday is MY day - I get to do whatever I want and it usually involves a camera somewhere along the way.

So my day usually starts with one a few of these (bokeh optional)...

Followed by trying to herd some of these...

This last Friday I headed over to Thornton Reservoir...

Where there were quite a lot of these about... 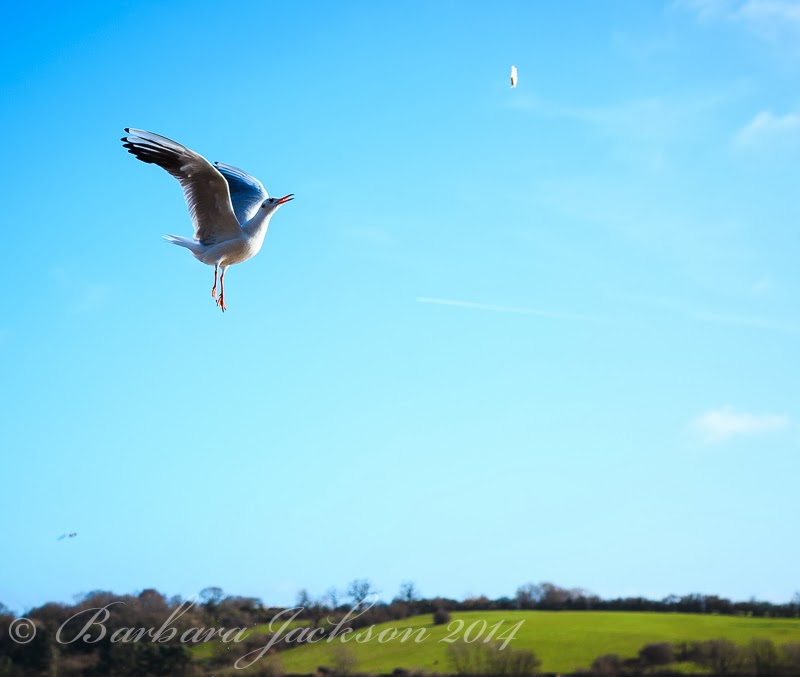 Then I went to browse a second hand bookshop in a church and re-charge the batteries in their coffee shop... 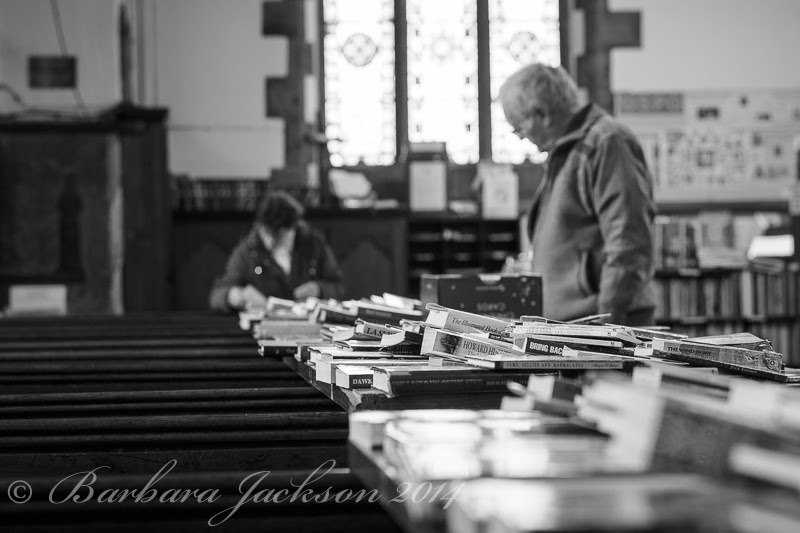 Friday afternoon I might work on processing or I might just play with my camera a bit more...

Before thinking of more of this...

Then often ending the day with a view similar to this... 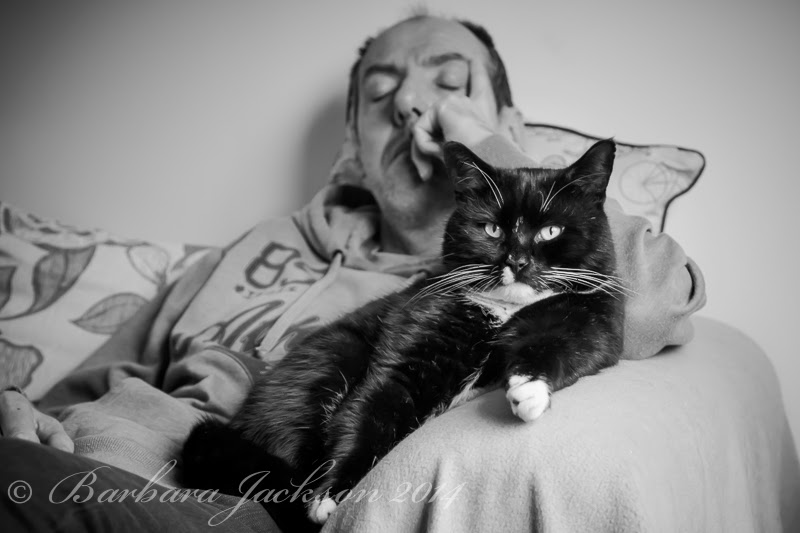 Ralph continues his fruitless quest to kill that red dot. 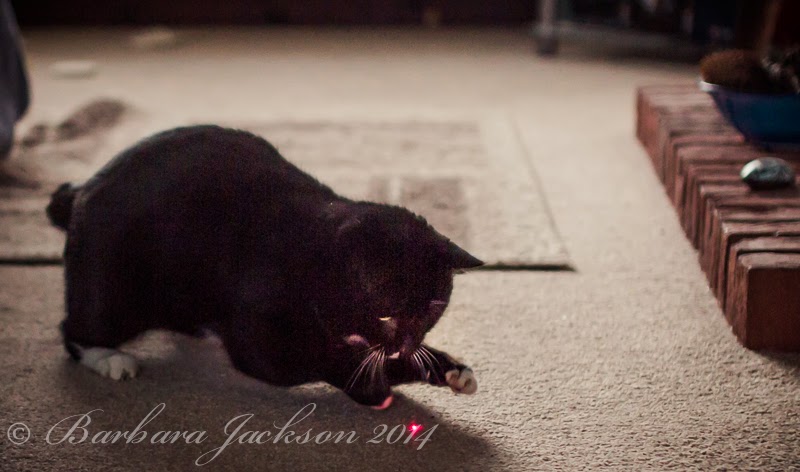 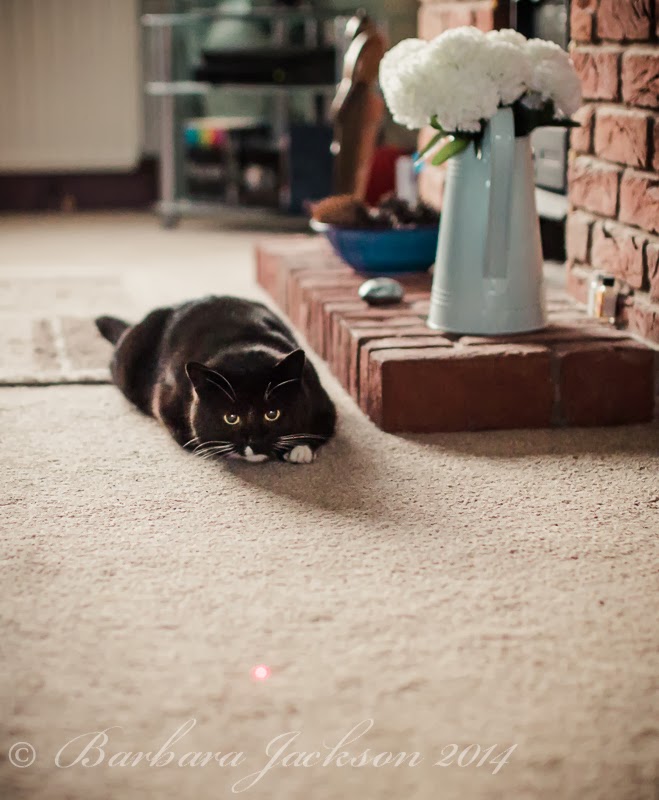 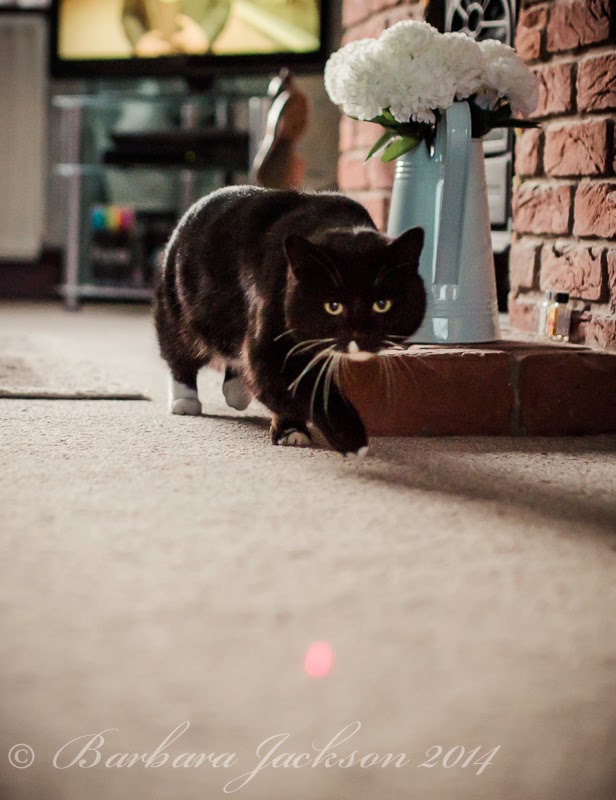 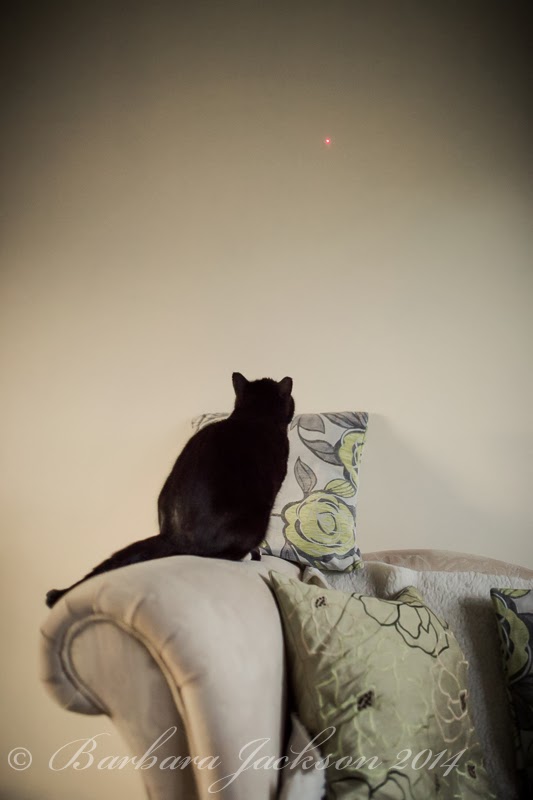 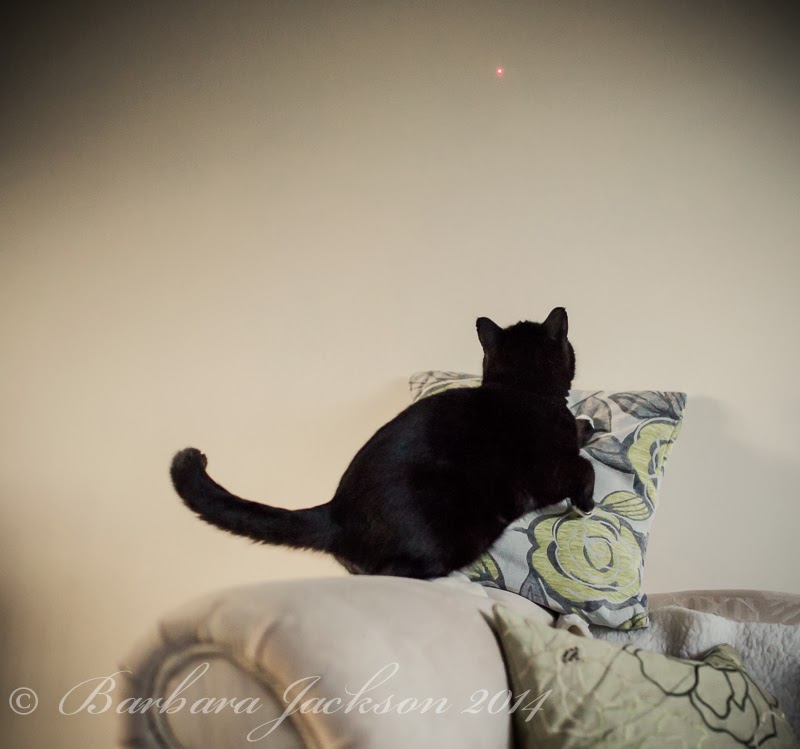 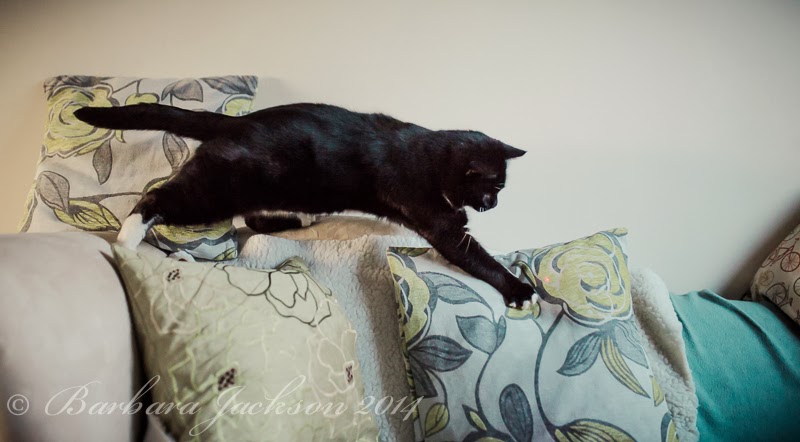 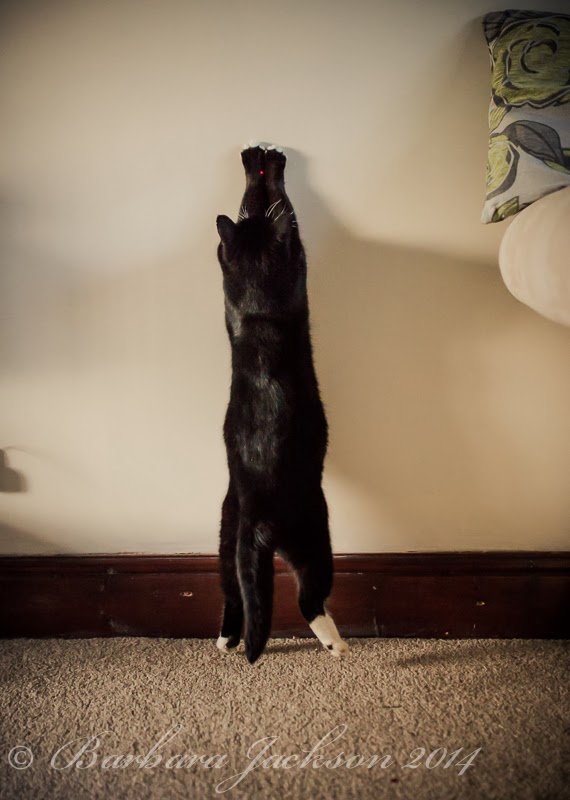 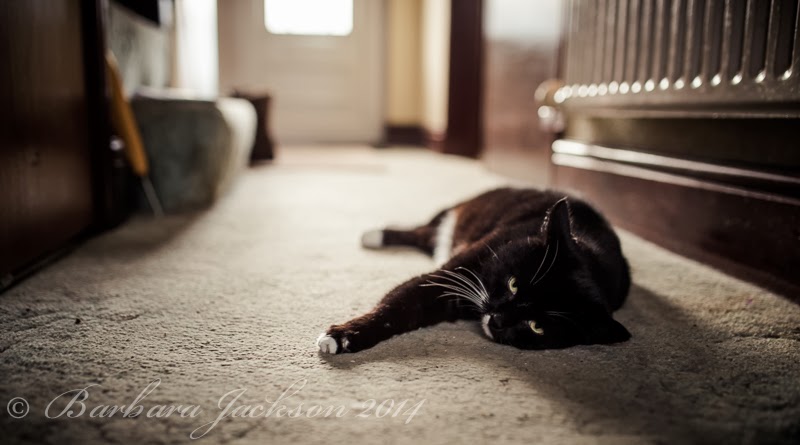 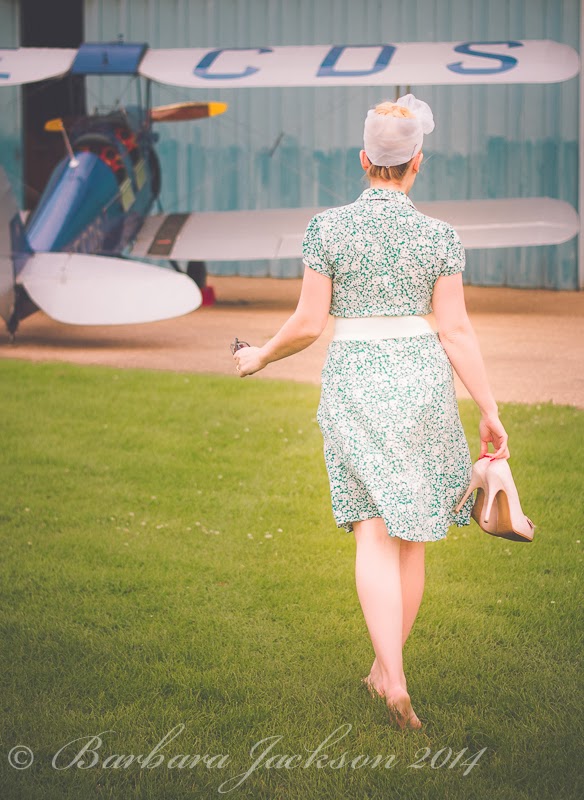