Why You Should Shoot in Manual...

I know it's scary but really you should! Many people have a DSLR but you mainly shoot in Programme i.e. Auto) Mode or maybe Aperture Priority, but I'm here to tell you why you should finally take the training wheels off and go Manual.

Your DSLR is a very clever computer, but it's just that, a computer.  It doesn't 'see', it doesn't do artistic interpretation and it doesn't know what you want.  (In fact, did you know your camera effectively registers in black, white and shades of grey? But more of that another time).

When you shoot in Manual you decide how you want things to look. You can slow down the shutter speed to catch motion blur, you can open up the aperture to get a shallow depth of field, you can under expose so that your highlights appear as mid-tones giving you wonderful moody shots. The thing is it's all up to you.  You just have to remember the exposure triangle: 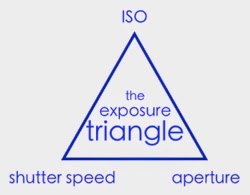 These three elements are how you control the exposure of your images, and there are untold ways of combining them so as to do this.  Just remember if you alter one of them, let's say you increase the shutter speed because you want to catch fast movement, you are letting less light into your camera so you have to compensate for this by either opening up the aperture, or increasing the ISO.  The choice is up to you depending on the effect you want.

So here's a quick image I took on my Canon 6D in Programme Mode.  My assistant Charlie was lying against the sofa, backlit by the french windows.  My camera has tried to come up with an average exposure that works for the whole scene but it's blown out the background, in fact it's lightened the whole scene way too much. 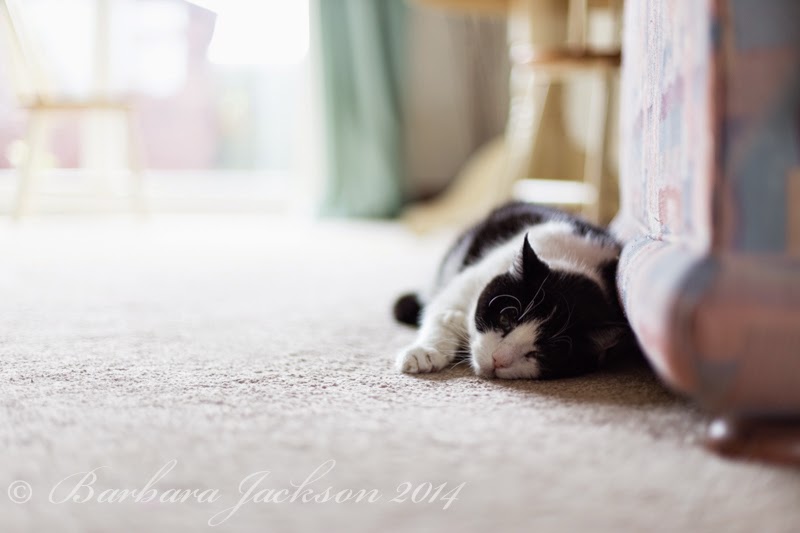 What I wanted was something with a bit more mood, altogether a bit darker.  I also wanted to up the shutter speed as I try in general not to shoot with a speed less than the focal length of my lens to avoid movement (I was using a 50mm lens here so it wasn't a major issue, but still...). 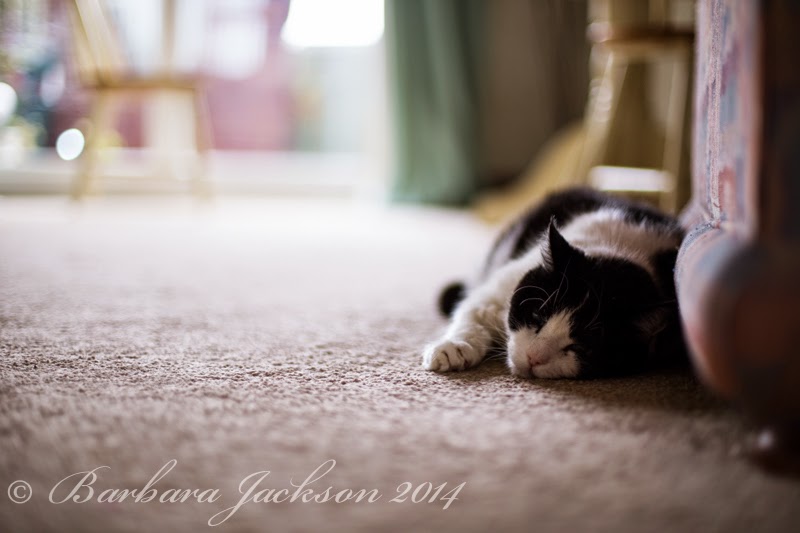 My settings were 1/100 sec at f1.4, ISO 400 and I used bounced fill flash to
lift the shadow on Charlie. I also altered the WB to warm it up slightly.
This is much closer to how the scene
actually looked. 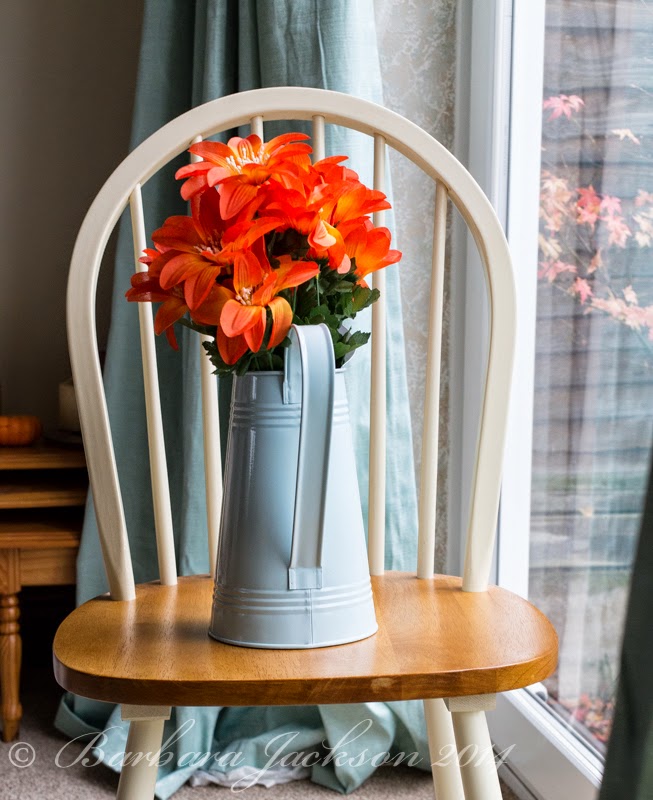 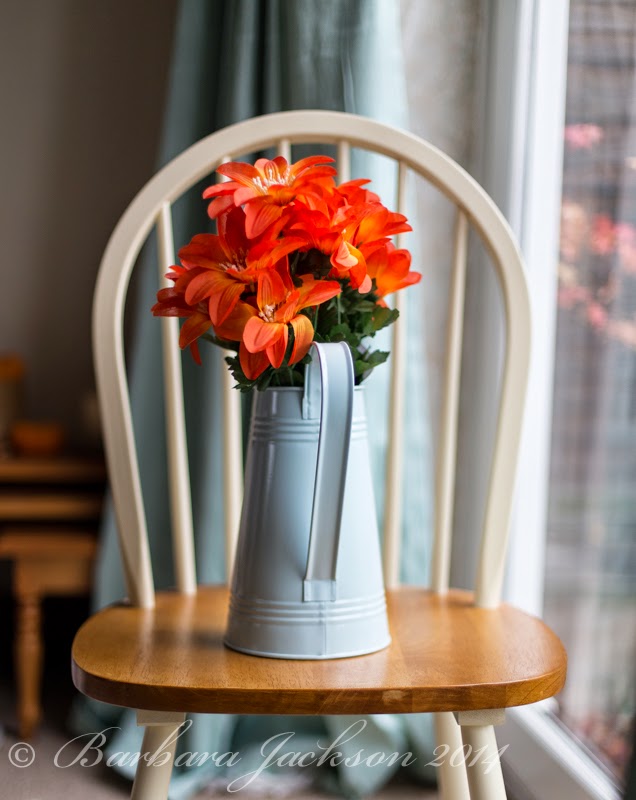 1/200 sec, f1.4, ISO 320
I wanted a shallow depth of field to make the flowers
stand out from their surroundings so increased the shutter speed
and decreased the ISO to compensate accordingly. 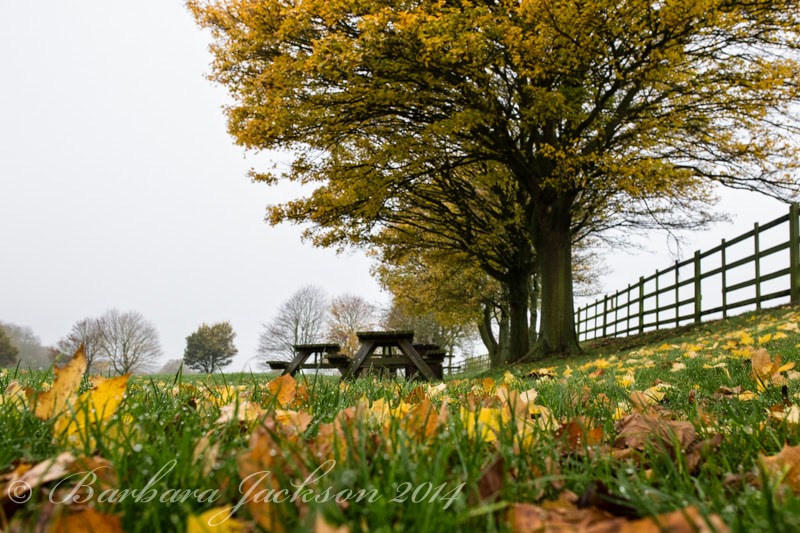 Well last week was such a busy one! It started with a workshop on lighting by Kate Hopewell-Smith (www.katehopewellsmith.com) check out her work, she's a brilliant photographer and equally brilliant teacher), then it was bonfire night which meant some rather sedate sparklers for us.  Then on Friday I was lucky enough to have won a competition along with five other photographers to get the chance to shoot the cover shot for Advanced Photographer Magazine.  What a great experience! We had two brilliant models, amazing lighting equipment and a stunning location in Wrest Park.  I had so much fun and can't wait to see the pictures we took.  In between all that I set up my new website (which confusingly also has a blog attached), it's www.barbarajacksonphotography.co.uk, so please have a look as any feedback will be gratefully accepted. 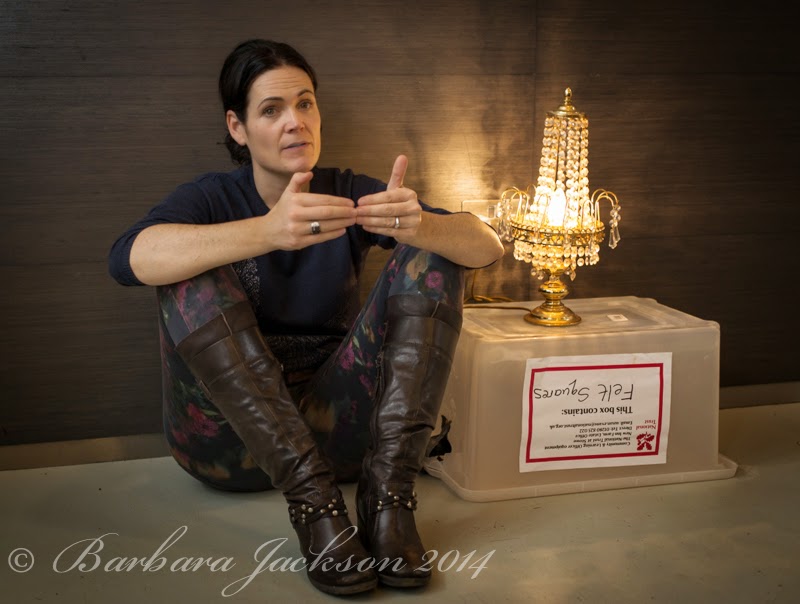 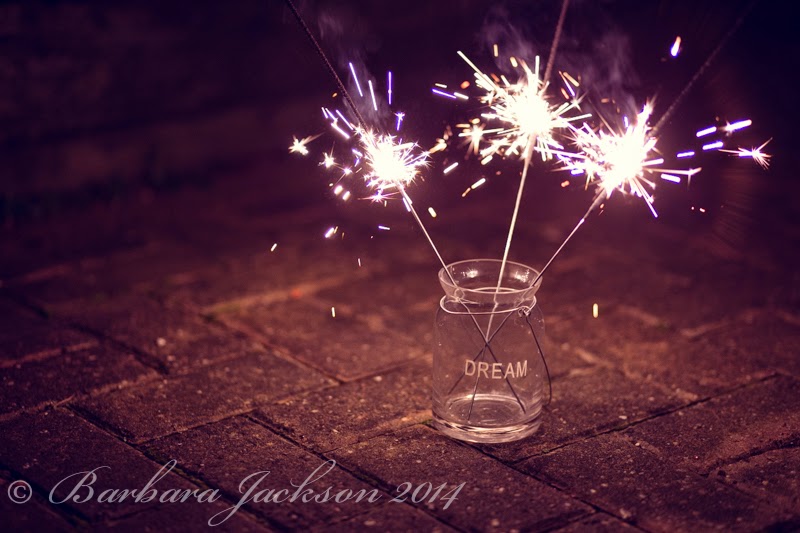 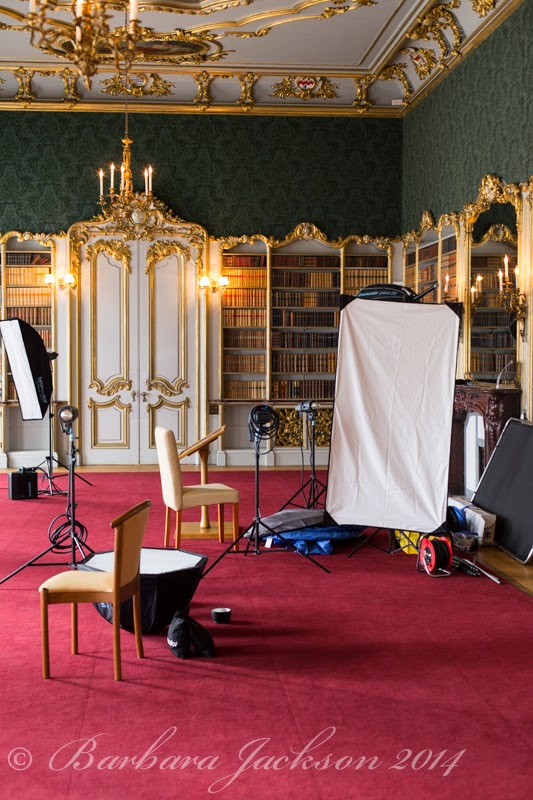 The location we got to shoot in (plus some of the
very expensive lighting toys) we used on Friday.
Posted by Barbara at 08:13 2 comments: