After the weekend's crazy photo shoot and then being back at work yesterday, this morning it was just nice to go for a meditative photo walk through Ambion Woods. 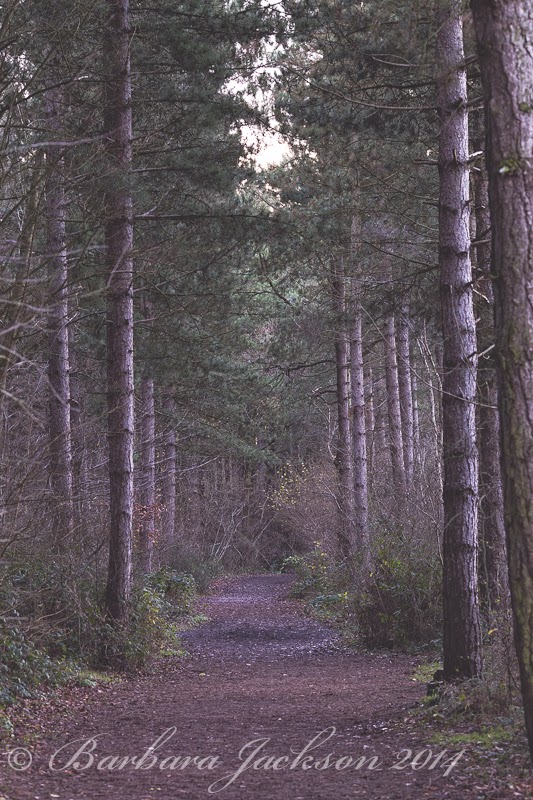 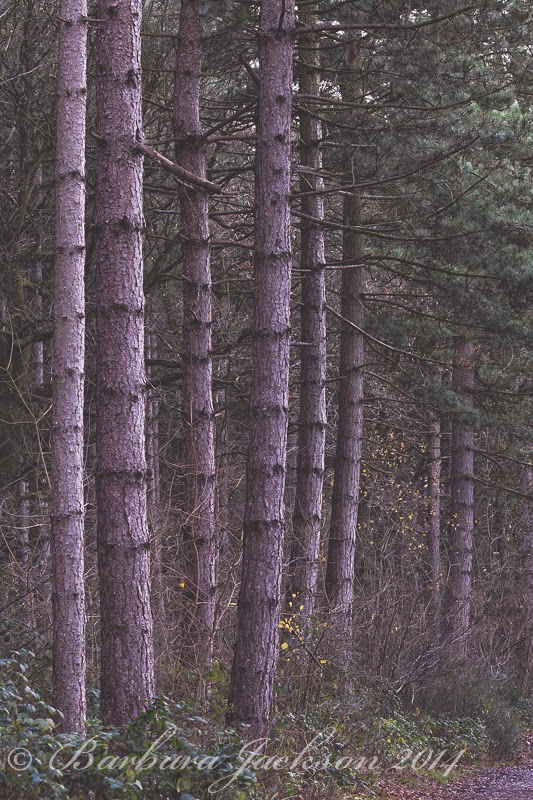 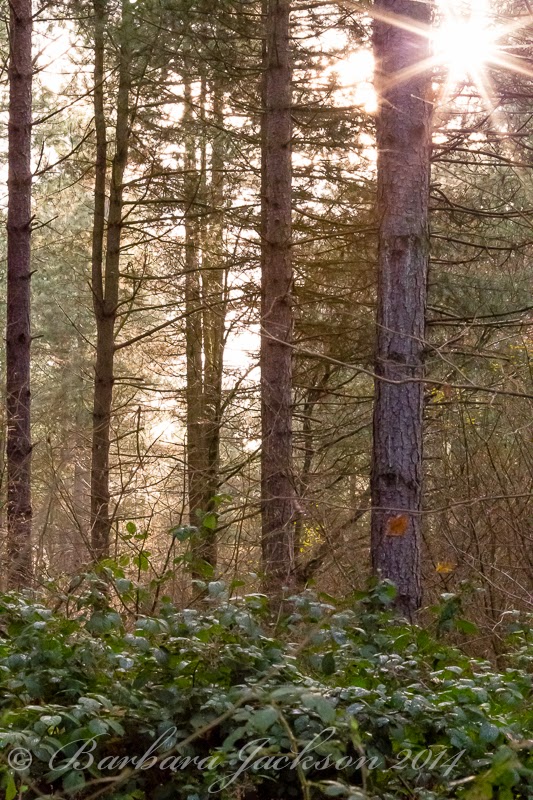 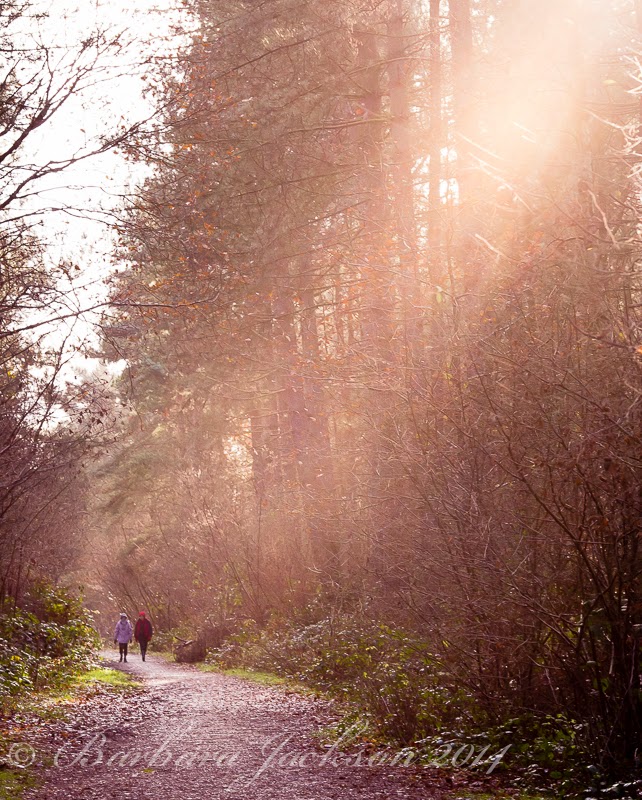 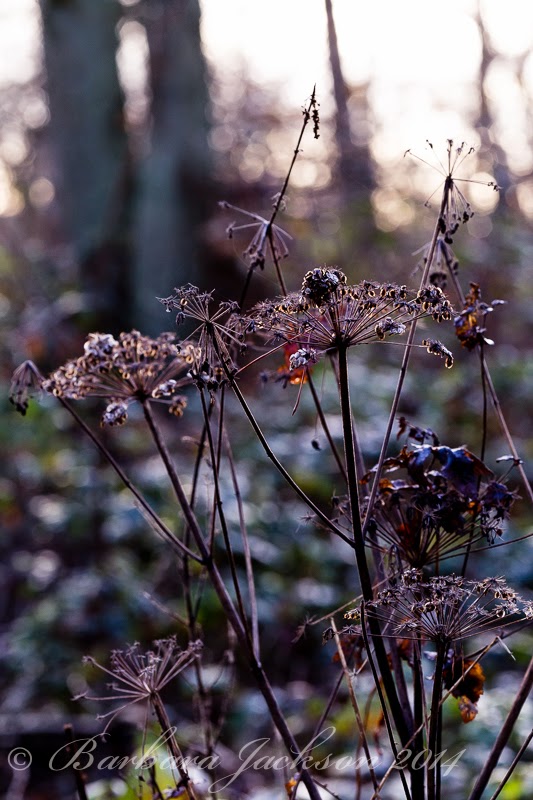 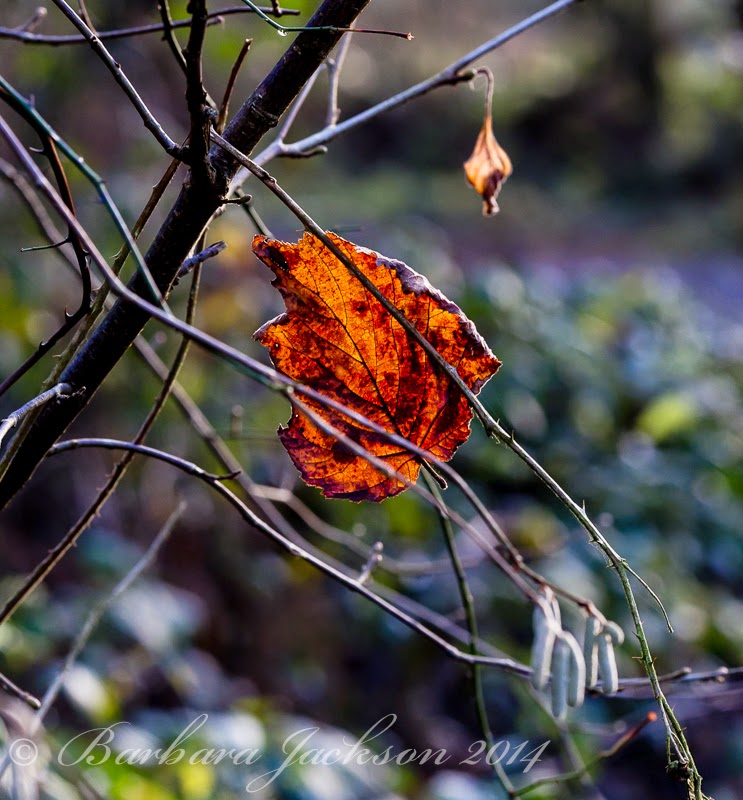 At last time to draw breath! More of what I've been up to over the last few weeks in the next few days, I just really wanted to post some pics from a crazy, fun, creative shoot I did on Saturday with burlesque artist Kitty LeCreme.  There were three shots I knew I wanted to get with her, one involved fake snow, another was dark with rim lighting,  and the last was inspired by a Rankin portrait and involved a feather boa.  Kitty also wanted some shots of some amazing headdresses she had so we had a busy afternoon, helped by some gorgeous make-up by Scarlet Holton (who doesn't like cats but is still a nice person - and besides she was quite taken with Mrs P). 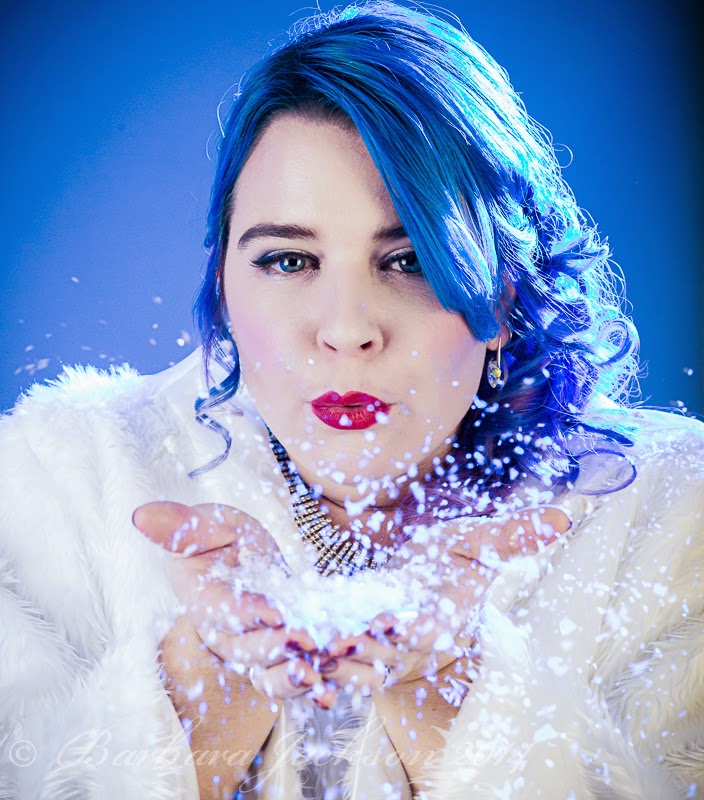 So here's the snow shot.
I gelled a flash with blue cellophane to hit the background and turn it blue,
(you can see it highlighting her hair on the right of the shot),
and we used two static lights with diffusers on either side just in front of her.
I wanted the whole thing bright and zinging with colour.
85mm lens at f8 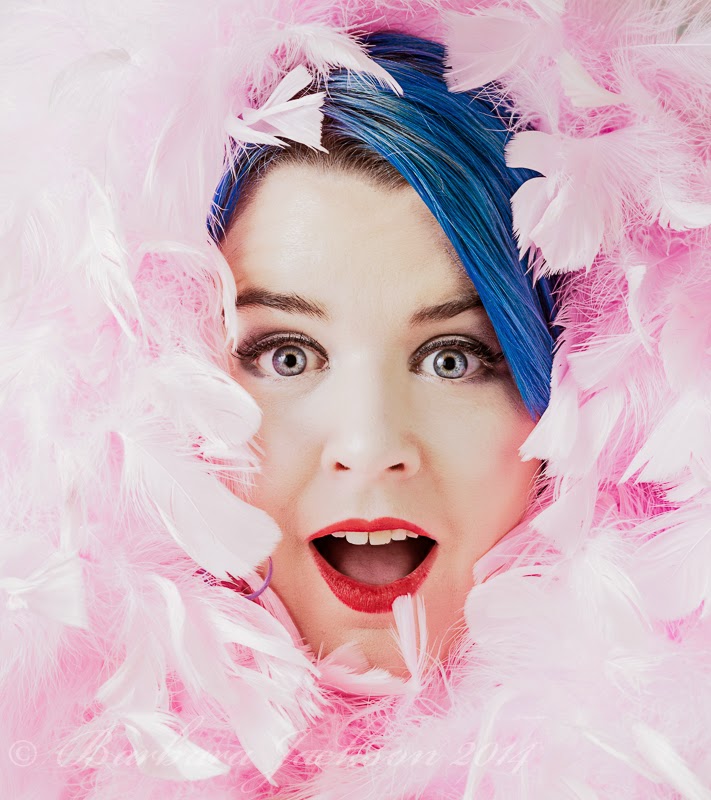 I love this shot so much!
Again the two front lights were used.
135mm lens at f10 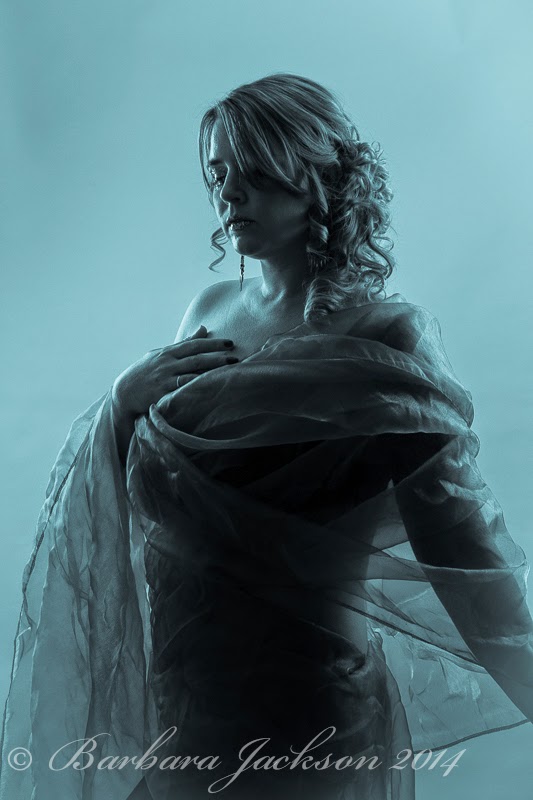 Here the lights were put slightly behind
Kitty.  I gave the whole thing a Cyanotype tint
in Lightroom.
85mm lens at 85mm 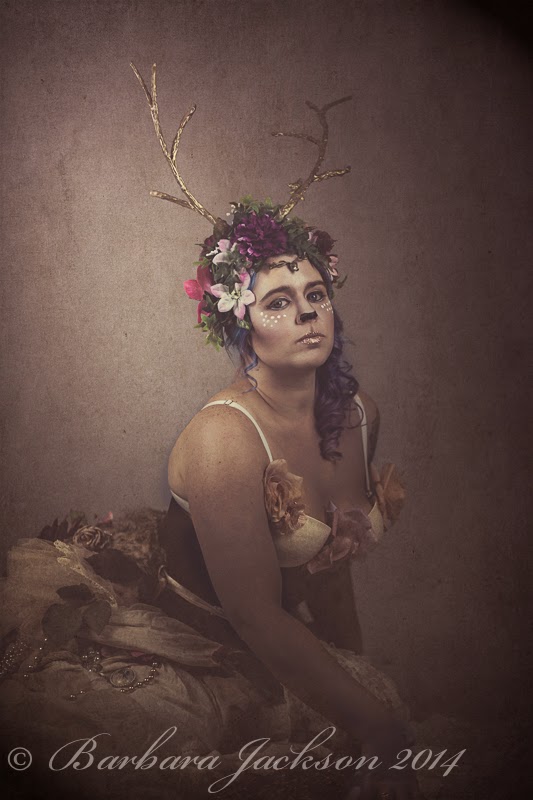 One of Kitty's amazing costumes.
I wanted to keep it quite dark, so
just used one light feathered to front left.
Texture added in Elements to give it a matt
painterly feel.
85mm lens at f2


Apart from the last shot which had where very specific editing was needed, there was only basic edits done to the other shots.  It really helps to learn as much as you can about lighting, because get that right and you're 90% there.  Plus it's great fun to play about with different light and see what you can do (and no these weren't taken in a studio but in my living room). Enjoy!
Posted by Barbara at 08:11 1 comment: